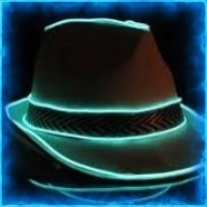 Hello, I’m Paul Gestl, the indirect reason why this blog exists. I’m also Wenxi’s boyfriend of seven years. In her “about me” page, she gave me credit for sharing games with her and adding almost 500 games to her Steam library.

I started really playing steam games when I was in college, around the same time that I started dating Wenxi. But back then, I was far more of a console gamer mostly on the Xbox 360. My roommate and I liked to play games together after cramming for exams.

I ended up shipping my poor 360 back home and with our school laptop, he and I started amassing hundreds of new games via Steam sales and Humble Bundle. Wenxi started to play some games on PC as well so we could spend more time together.

She was very interesting to me as a hobby gamer, since I had been playing games my entire life, so I wasn’t going to overlook a chance to play on my laptop instead, something I always remembered doing with my girlfriend. 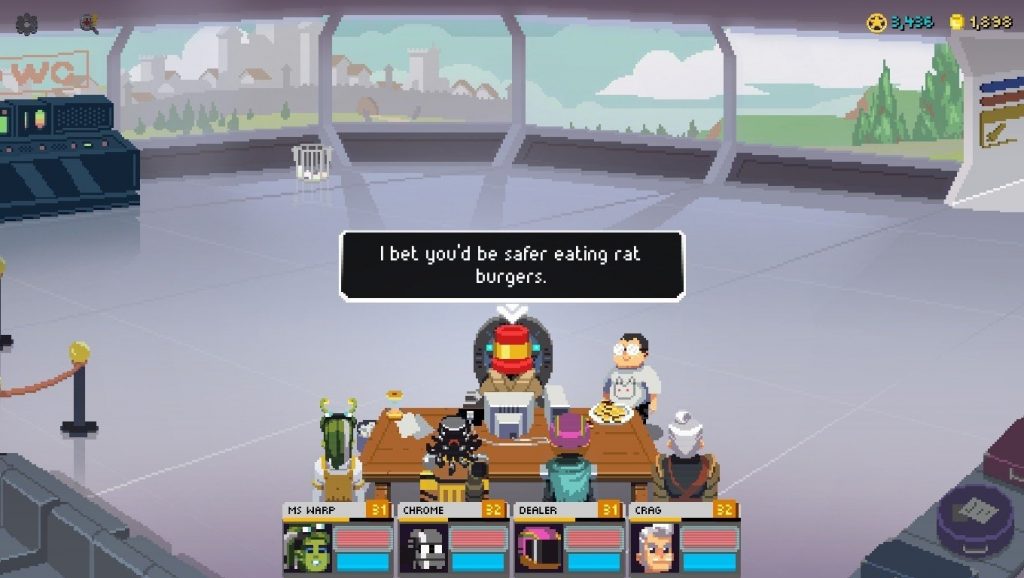 Eventually, I left school to return home but kept my girlfriend, and I began going to school at home in the subject of Journalism and multimedia studies. While attending my new school I also helped found and become President of my school’s game club.

Nowadays I game almost exclusively on PC, thanks to the fact that PC has far more options once you take the time to learn all of the places to game. I have access to Origin, Battle.net, a few non-Steam MMOs, a bunch of Emulators, and of course Steam.

My background in Journalism, and love of gaming has influenced me quite a bit, I still currently keep up to date on news from the games industry and thanks to my girlfriend’s blog I have had a chance to give some of my thoughts on games with her blog.

Gaming is one of the cornerstones of our relationship, I constantly brag to my friends about how I’m dating a real girl gamer (Hi!), and one of my favorite things to do it recommend her some of the many games I know for sure she would love. 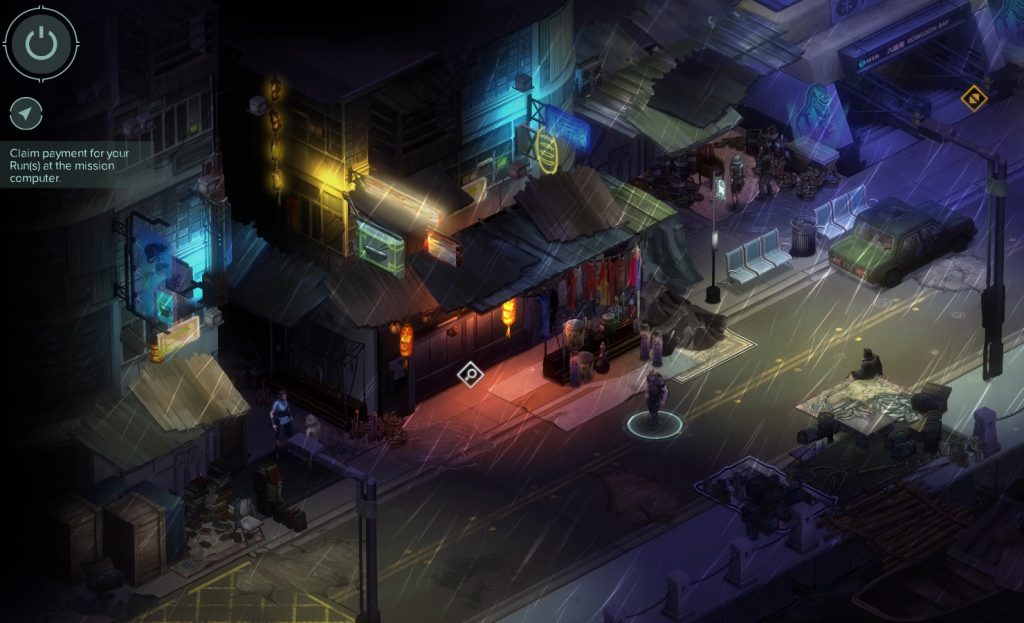 I’ve already shown her my old collection like Portal, Borderlands, The Wolf Among Us, The Binding of Isaac, and a few other cool game series, and those are just the ones that she has played, not just seen on YouTube.

She has come a long way as a gamer and I like to think that I still have the chance to mentor her (Say what?) for a few more years before she catches up to my level of exposure to games.

She did ask me to double-check a few of her articles with my high level of gaming experience before she hired me as a writer. I also happen to write DnD stories for my original characters called Critical Tales. Read about them here.

Hopefully, you all will enjoy the different perspective that I can bring to this blog. See you guys around!

Co-Author of PC Games for Steam