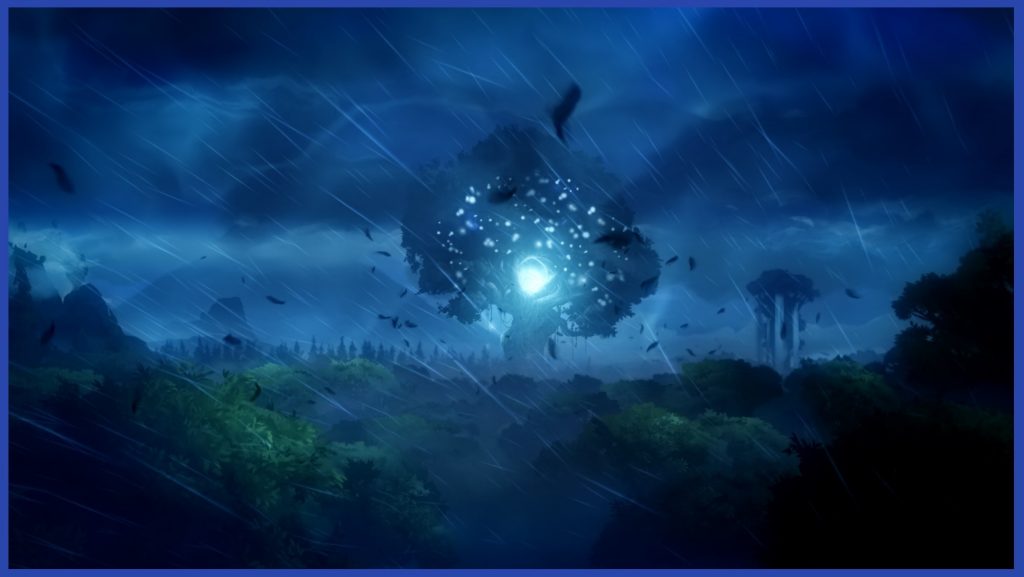 Bright purple lights begin to intensify as you blast your Tesla-Mech at the hideous Lovecraftian monsters in this top-down arena shooter. You’ll be playing as Nikola Tesla, facing endless hordes of minions to reach Cthulhu and Shoggoth for a showdown using your trusty static energy ray gun that shoots exploding electricity.

A story-driven interactive survival horror game told through realistic scenes just like a movie. Rosemary Reed is an old woman investigating the mansion of the retired Dr. Felton who is suffering a strange illness. She will uncover the truth about a past massacre and a fanatic cult of nuns. The old saying, “you can run but you can’t hide” fits quite well.

You’ve never seen a bullet hell game as intimidating as this one! Pilot your Vulture spaceship across parallel timelines while aiming for a high score by summoning wormholes. But beware of the enemy ship’s colorful projectiles, turrets that shoot lasers, and of course, the wavy bullet patterns that cover the entire screen.

You are sent back to Egypt in the year 1943. Once again, the Nazis are tampering with time travel. And for some reason, dinosaurs are starting to invade ancient Egyptian ruins. In a VR simulated FPS, you play as Archie who was deployed in WWII alongside these hungry beasts. Hold on to your sub-machine guns as it’s about to get ugly.

A classic strategy game, Terry Mystica bases its roots on medieval conflicts involving 14 different factions. They each have unique abilities to expand territories, allocate natural resources, trade with foreign powers, or build structures that would change the landscape. It supports multiplayer mode if you want to battle opponents online.

A fantasy dungeon crawler, Tangledeep is a 16-bit RPG where your character chooses their class and proceeds to explore the endless underground dungeon mazes that are filled with magical beasts ready to attack. Learn new skills, grab collectibles, and raise your base stats as necessary.

A sequel to the original Tomato Jones. He is no more than a tomato wearing a silly hat but he sure enjoys raiding booby-trapped tombs to loot golden artifacts. Help him complete all 30 levels but try not to spray ketchup everywhere. Beware of the giant mallets, tilting wood platforms, saw wheels, ground spikes, and other obstacles.

Teal is recognized as a turn-based multiplayer strategy game similar to chess except everything happens inside a grid full of cubes. Defeat your opponents by firing guns that have mind-bending trajectories towards their units. Customize your team: Choose a variety of weapons from bombs to reflective lasers.

Take out the waves of demons and defend your Nexus towers. You play as Ash the Ember Knight, fighting alongside your allies while setting up explosives, catapults, archers, mages, and of course, unleashing your own devastating abilities. Hell Warders are the last kingdom standing against the onslaught of darkness.

Introducing…Cat Simulator! See the beautiful open world through the eyes of a cat. Roaming as a feral cat, you’ll be able to hunt small animals, interact with neighboring cat colonies, sell herbs and berries, start a kitten family, defend your territory, or watch the seasons pass. The possibilities are (almost) endless.

Embark on a journey through the post-apocalyptic city of Dystoa. Paying homage to the cycle of life and death, it portrays the fading world through a minimalistic art style and surreal, ambient music. Explore a vast, open world, where you follow whispers and uncover hidden realms beyond your imagination.

Combining a classic game of Snake with elements taken out of the Big Fish game, and you’ve got Ophidia. Your goal is to consume all life corrupting the world tree of Yggdrasil. Become the demi-god, Ouroboros as you purge the heavens of strange insects, birds, and lizard monsters by encircling them.

There sure is a lot of blood spraying everywhere. Thanks to the top-down shooter combat system, you’ll gain an advantage against your would-be assassins: Each kill you make slows down time as gunfights are animated in slow-motion. Generate massive explosions and see the walls gradually collapse.

Gotta Go Fast! No wait…this ain’t Sonic the Hedgehog. But if you like a difficult puzzle-platformer, then give this a try. Time your jumps, avoid the spikes, escape from rolling boulders, and retrieve that mushroom so you can bring food to the table. The game appears to span across different biomes.

The story begins when a young man returns to Wales to attend his mother’s funeral. He visits the Welsh Countryside and meets a girl named Lily who strikes an uncanny resemblance to his childhood sweetheart. It is an English visual novel with remarkable watercolor backgrounds and folklore characters.

2 thoughts on “Games Released from Greenlight-Part 2”