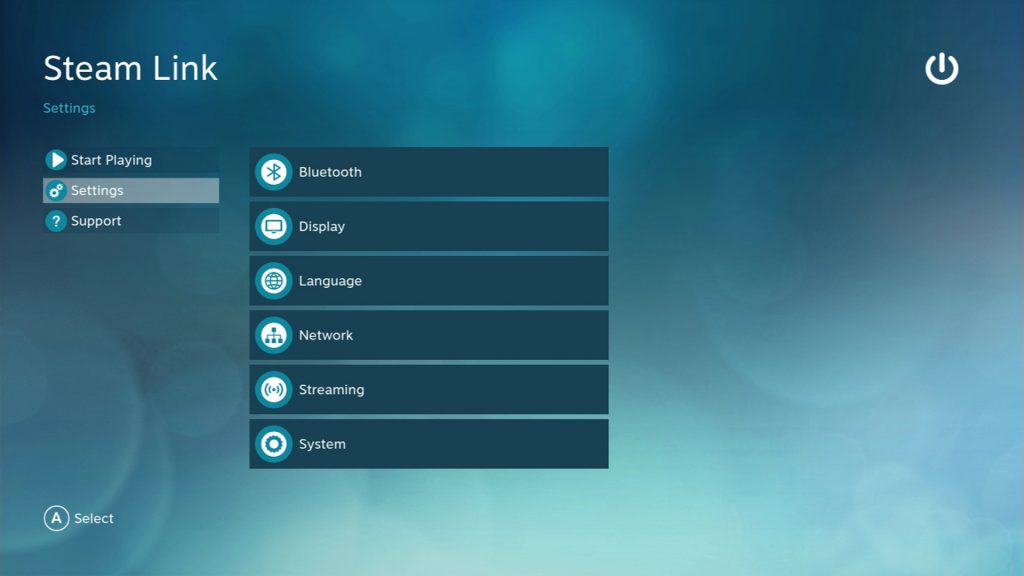 Greetings, fellow readers! It is time for me to begin addressing a small issue on PC Games for Steam. I’ve been proposing on how to publish my future Steam Library reviews. These will help introduce you guys to games you haven’t heard of nor tried yet. I assure you that I will try to review games using an objective approach.

In the event I run out of material, I would greatly appreciate anyone willing to offer some suggestions on how to create my reviews. I’m going to be offering my personal opinion on video games. But I’d prefer to stay objective on why I would evaluate one game as decent enough and another as virtually unplayable.

First of all, how do you think video game reviews be structured? I’m aware of the typical reviews characteristic of IGN, IMDb, and don’t forget GameSpot. A standard rating system is always implemented; 10/10 for amazing and 1/10 if it outright sucked. Gaming media can’t survive without critics telling people which games are worth their salt. So uh…what else is new?

For starters, I need the cover art and title of each game I play. Then talk about the sound and graphics. The most important being an overview of gameplay in order to show what to expect. Spoiler alerts are a given so remember, read at your own risk!

To recap, a good review must be entertaining at all times. Make a lot of Star Wars references brag about beating Dark Souls II, show off your dark humor, complain about gamers needing to be hand-held with tutorials, be disappointed by Far Cry 3’s ending. Insert a bunch of hilarious memes and you’re good to go.

Nah, just kidding! What video game reviews really need are epic screenshots of the best moments in gaming. Describe in explicit detail the over-powered weapon upgrades, engage your viewers with unexpected comparisons. A thorough analysis of the mechanics will let the audience know which genre it belongs in.

And I definitely won’t forget to mention any sequels since many games exist as part of a series. Avid gamers love to theorize about multiple storylines and whether their ideas are confirmed by canon. What about the characters? I bet you guys would want to know who is the hack-n-slash type, the party healer, the gunslinger, the stealthy ninja, and the power tank.

Reviews are also a good place to share your frustrations about beating a hard boss fight or that time you’ve lost your precious save file because of an obscure bug the developers forgot to fix. Oh and lastly, I will assess whether games have replay value because there are alternative choices you can make in most games.

Steam Reviews recognizes the potential for community reviews which is why they’ve allowed us to write our own. Their motto is “Rate, Review, and Discuss” whether you are reading up on a product prior to buying or sharing your personal opinion after trying a game. It’s simple and straightforward, there are only a few guidelines to follow as a Steam User.

It is a free-for-all once you own the game. Go to your profile–>games –>review…and you’re all set! You will get the chance to rate up helpful reviews that encourage people to buy games from indie developers while keeping those of poor taste at bay by adding your thumbs up/down to the pool of voters.

Any review posted by you and fellow Steam users will indicate how many hours were played on that account. Another thing you might notice is a language bar where you can see reviews from non-English speakers. If you wish to discover better recommendations, you should definitely browse reviews written by top-rated authors on titles they enjoyed.

I’d like to hear your input on what order I should structure my upcoming reviews from the 200+ games I now own. And that’s why once I install an actual poll on my site, you guys should have more of a say in how PC Games for Steam will run its course.

And I’ll be capturing screenshots of the most absurd and unexpected encounters that occur in-game. Basically, anything that illustrates my point. Don’t miss a single epic moment courtesy of that “print screen” key. Do any of you follow gaming publishers and their newsfeeds?

Comment or provide feedback below and I’ll get back to you.

What’s in a review?

One thought on “Deciding on a Review Template”