What You Need to Know about CD-Key Shops

After surfing the internet in my free time, I noticed that there are quite a few game key retailers that sell a large number of key codes. These game codes are supposed to be redeemable either on PC or other gaming platforms. 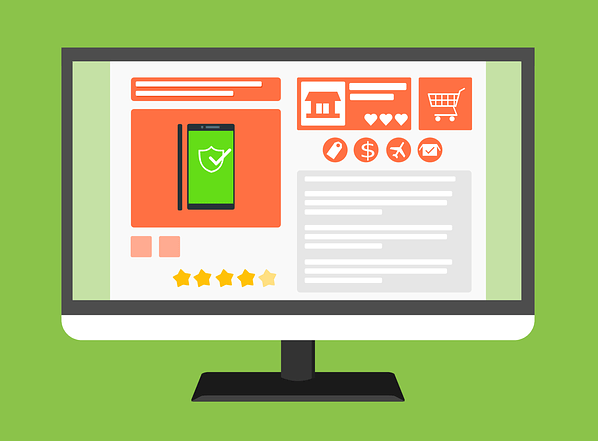 Notice that they are not limited to the Xbox One, PS4, EA Origin, and Uplay, but also Steam itself. In the event that you are looking for more information on game keys, well here you go.

But for the sake of simplicity, I’ll only be talking about the PC games since I’ve never tried game codes on any of my consoles.

If you’re wondering why gamers would want to buy their keys from unofficial key stores, then let me tell you, people are on a tight budget so they are trying to get keys that are really cheap and easy to download onto their gaming platforms. 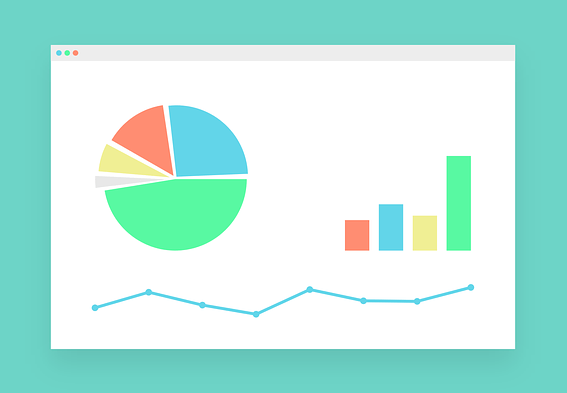 As a gamer, you may already recognize these collective video game key markets. They sell a lot of CD keys from Steam too, often at a discounted price compared to shopping for those games on Steam. (Read their FAQs if you need help activating your keys.) Here is a compiled list of some frequently used key stores I found while browsing for games to add to my wishlist:

What I particularly like about these sites is their wide selection of well-known video game titles and the option to browse them by compatible platforms, genres, best sellers, free-to-play, bundles, and even skins which apparently are in-game items. Game key retailers understand how to organize their games in a user-friendly interface to appeal to people looking to add games to their collections.

You can see previews trailers and screenshots of actual gameplay to know if this game is one you’d be interested in playing. The layout is very similar to eBay as a seller’s marketplace: Some of them like Online Key Store allows you to filter out categories you don’t want. There are a bunch of checkboxes on Play Modes, Operating Systems, and whatnot.

Although people value quality game products, they still would prefer to spend as little as possible on digital game codes that can be used on almost any device. You’d think that these key stores are offering a helpful service for gamers everywhere. However, it’s not all kittens and rainbows like you’d imagine.

Upon further inspection, I realized that it is hard to discern any info on the game key sellers and whether they were trustworthy (or not) from these sites alone.

There is still a bit of controversy involved in the secondary market of video game keys. It’s not surprising because shady practices can fly under the radar even on well-moderated retail stores. Good luck trying to find the source of who made what deal or who traded these keys on which site. So be careful about who you buy keys from.

According to the Polygon, a regular source of gaming news, cheap game codes don’t always work. In fact, around 2015, game company Ubisoft decided to remove an indie game players bought on G2A from their Uplay accounts because the keys were discovered to be illegally obtained by the seller. 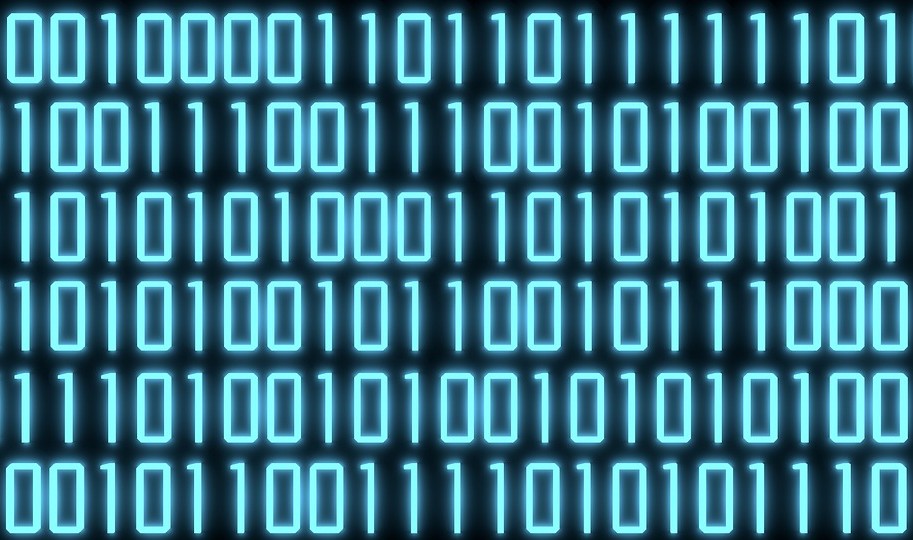 Of course, this could just be an isolated incident rather than the norm. On a positive note, most people haven’t been ripped off and their keys work just fine. I mean, if all of them were fakes then these gray market sellers would have gone out of business long ago.

Recently, game key markets have been implementing better policies to ban seller accounts suspected of fraud. G2A had their own shield program which prioritizes pre-orders and one-time resolutions to customer problems. Others allow refunds on invalid keys or remove stores that have too many negative ratings, for safety reasons.

Buy codes from 3rd party key sellers at your own risk. Always ask yourself “is this too good to be true?” before you buy. You should be able to avoid many scams by using common sense.

Read customer reviews and do a search for the seller to assess their reputation. For more information about telling apart gray market sellers from official resellers, read this.

Ask yourself these questions before you buy:

Is the game key ridiculously cheap compared to the publishers? Are there titles that publishers or indie developers did not authorize for distribution? Does the site ask for your VPN address upon purchase? Does the key come from another region/country? Where do these keys come from? Developers? Other gamers? 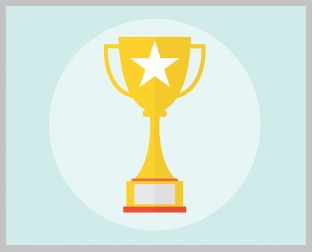 Which is why I’ve decided to add another list showing you all the legitimate key stores, also known as authorized resellers. They have gone through the proper channels to become licensed by official game companies. Special thanks to Reddit and other forums for helping me compile the real deals.

Although many games on these sites are compatible with PC, not all of them are downloadable on Steam. And yet, they are among the few reputable sellers of video game keys. Other sites like GOG and Origin also have PC games if you use another platform.

There is almost no chance of you being ripped off if you choose to buy from these key retailers. You don’t have to worry about being scammed since they get their keys from big-star gaming companies.

Is there anything else you want me to add? Please comment with your take on game key resellers.