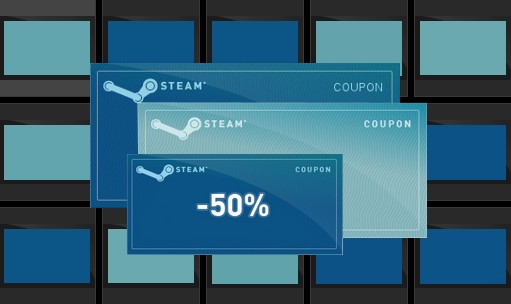 In any case, I’ll begin by telling you guys about all the great deals offered on Steam. Always check back at the Steam store, tons of older games are often sold at cheaper prices in spite of their well-received reputation. I used to think good deals pop up randomly, but a recent study told me otherwise.

Where to Take Advantage of Discounts

I always see these discounts scattered around Steam sales. Steam promotes games from time to time as special, limited-time offers. On average, they last only a few hours though some last up to 13 days!

What’s cool is that Steam organizes them into Specials and Week- long Deals where games are up to 97% off their original value!

Some of these games date back to 2007. The best part is, Steam shows user ratings (out of 100%) on every game discount so you can steer clear of games people dislike.

One last thing I forgot to mention: Many offers last for a limited time, they won’t be valid past the deadline so you’d have to buy while the Steam promotion lasts.

Week Long Deals are fairly common. They are available every week and end after 7 days. The original price is marked off until then. Be sure to buy games that are compatible with your Windows or Mac devices. You don’t want to empty your Steam wallet and realize after the fact that it won’t run on your Mac book.

A large number of their game selections include DLC packages and bundles that are sold separately. Do check back occasionally as many bundles are even marked down from their original % off.

It’s a good idea to read about what is included in those packs if you aren’t too sure which one to get.

Special Deals work a bit differently. Their offers end on a specific date but luckily, they can last several weeks on average. Especially with DLC features, you won’t want to miss out on new add-ons straight from the developers. Expansions and sequels are always welcome to the Steam community. 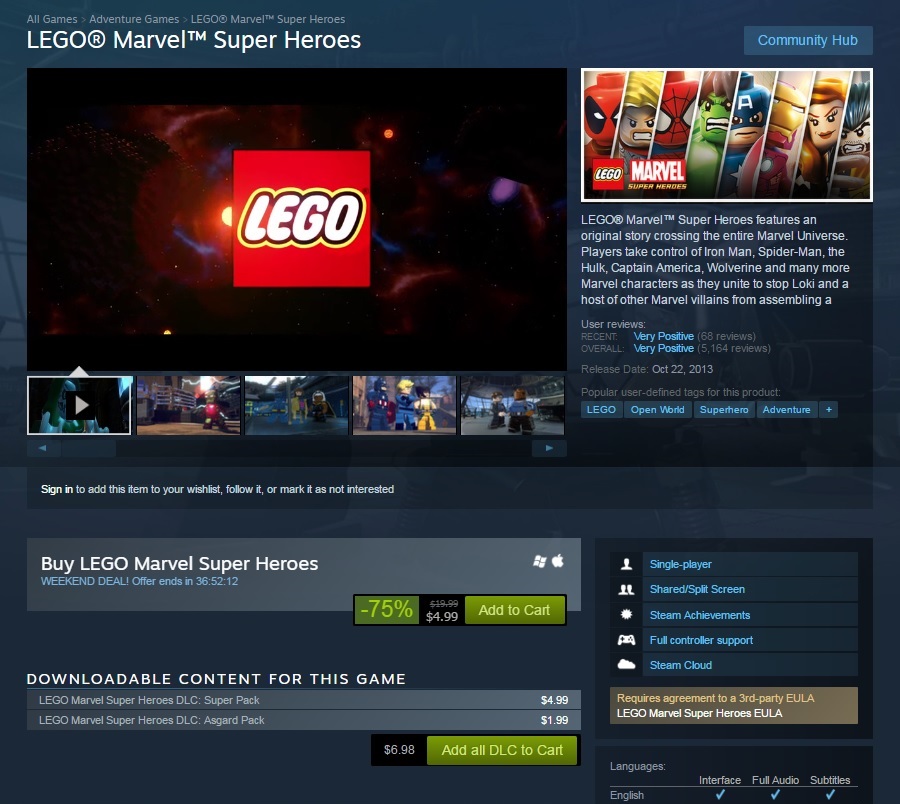 If I were you, I’d take advantage of this opportunity to go on a video game shopping spree (without exceeding my budget of course). Because the discounts next time around won’t be the same. These deals could help you save hundreds in the long run. Steam advertises their best daily offers if you are interested.

You can never guess when the next event will be on Steam. There are tons of unfamiliar titles that aren’t mainstream and yet, are worth playing at least once in your lifetime. For more information about predicting the next big Steam sale, the countdown is here.

How to Earn Steam Coupons

On another note, people who use Steam have been wondering about where to get Steam Coupons. According to Reddit, you earn them once you craft enough badges though the chance of getting the one you want is rather slim. Steam coupons reward you with sales of 25% or more on games like Divekick or Paradox.

On the bright side, there are plenty of people who give them away for free. Visit the Coupon Dumpster & you’ll see what I mean. Free coupon giveaways are happening right now. People in the forums are always looking to either dump their unwanted coupons or request coupon trades. Read the rules & guidelines before you join. 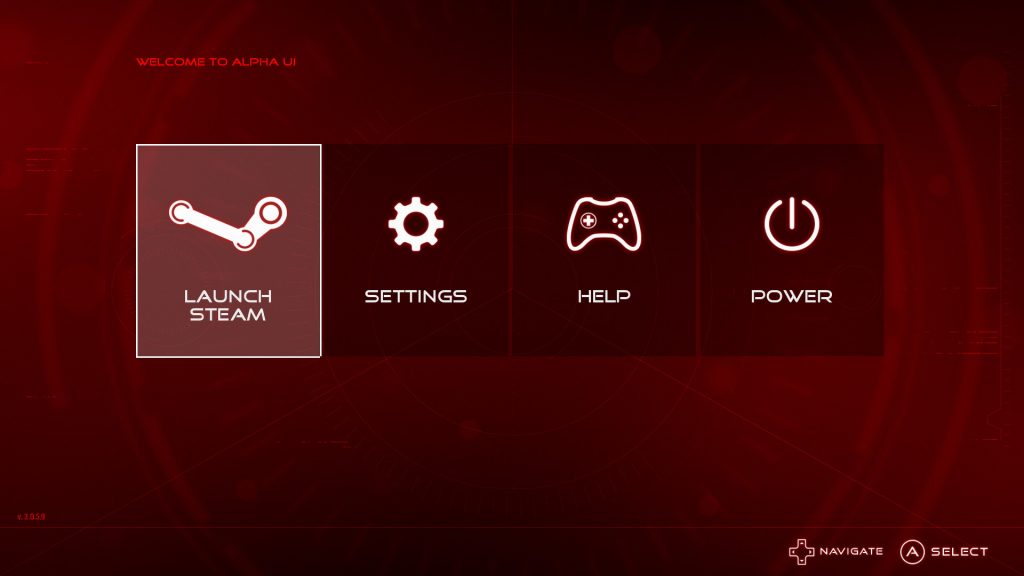 Don’t wait too long to use them! Coupons that expire will disappear. Coupons are visible from your account inventory, under the Steam tab similar to the one below.

What’s cool is that Steam recognizes an eligible purchase and will apply the coupon automatically at checkout. You do have the option to save valuable coupons for later and you can gift them to a friend thanks to Steam Trading.

Steam coupons serve as promotional codes though I’m not sure about whether you should buy from third-party resellers. It’s better to accept giveaways from the Steam community instead.

As for Steam Holiday Sales, they deserve their own post since so many people are participating during the festive seasons.

Did you ever collect Steam coupons? And how often do you shop for games during Daily/Week Long/Special deals?

Get Your Game Greenlit

One thought on “Game Promotions and Coupons on Steam”