Ever Heard of Steam CD Keys? 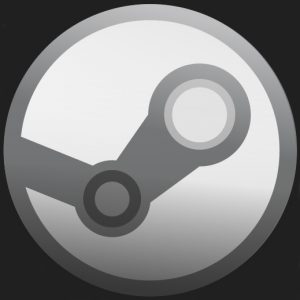 Steam CD Keys are apparently these redeemable codes you can purchase from Steam retailers. It is received as a combination of letters and numbers typically emailed to you as a receipt when you buy a game off of Steam.

When you buy a game for Steam from a different retail store, you will find the CD key labeled on a card, sticker, or disk shipped along with your game. Be sure to check the packaging to make sure your key is valid and can be registered on Steam.

The key shows Steam that you own this copy of the game and is authorized to use it on your account, similar to those confirmation links you get after making an account online. But on occasion, you could run into problems while redeeming your Steam keys.

In that case, you ought to read the FAQs on how to fix “invalid CD key” errors or the duplicate key errors because, in all honesty, Steam explains the whole process better than I do here. Now that’s been settled…and moving along.

A Steam CD Key makes it easier to download PC games onto its platform since they are digital copies of those video games, unlikely to be damaged if ever.

There are many sites like gameskeynow.com that are actively interested in hosting their own key stores, belonging to what is called a “secondary marketplace”. 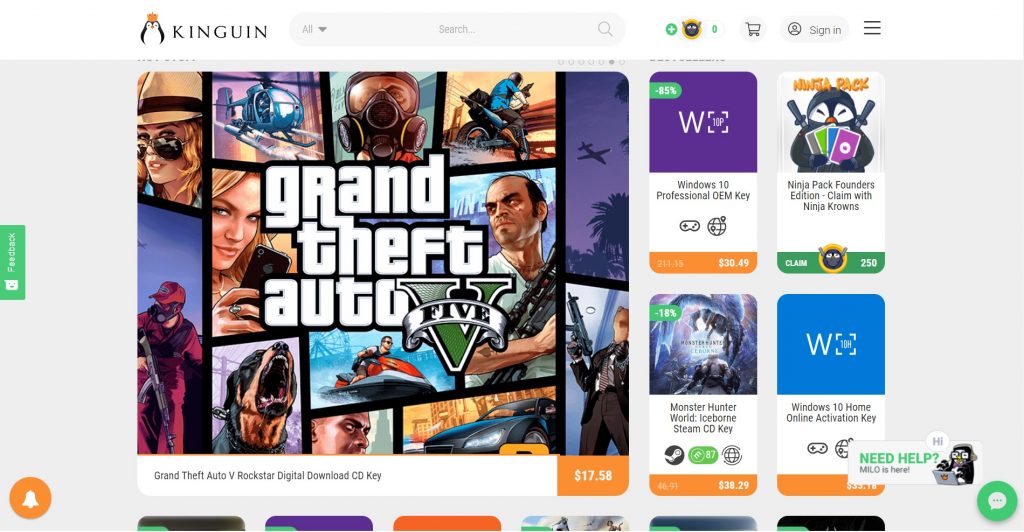 Steam keys are no different from activation codes gamers used in the past to buy PC games after their free trial expired. I know one trusted and reliable place to search for any game available on Steam. You can hundreds of Steam keys on a site called Humble Bundle!

If you’re interested, then feel free to visit Humble Bundle because it has some valuable bundles under four categories: Games, Books, Mobile, Freedom, and Monthly bundles. You are welcome to check out their main store to see all of their video game selections.

Humble Bundle sells digital copies of video games in a single set or a triple pack with the prices already listed on its search bar so you can see what you’re paying for a single game or the entire series. There are also special editions that aren’t normally sold by game retailers.

And say I picked Tales from the Borderlands, I will be brought to the trailer page which contains a summary of the game itself; a brief list of the features or what characters are playable. The traits include treasure hunting, quick-time events, and dark humor, kinda like the sub-genres you’d expect to see.

You get information about the publisher and developer but be mindful of the system requirements and the ESRB age rating. You don’t want to buy a game that doesn’t run on Mac or Linux and you certainly wouldn’t play an M-rated game with your younger siblings.

Did you know that you can subscribe to Humble Monthly to get 10% off all bundle purchases? You might want to consider it in case you plan on buying all your games here.

Now I should add a disclaimer because after doing a few searches, I realize that not all PC games are compatible with the Steam platform. Some of them like Trials of the Blood Dragon won’t run on Windows.

Though that isn’t much of a problem since Steam allows you to install any PC game in its library due to recent software updates. Click here to learn about becoming a subscriber of Humble Monthly.

On Humble Bundle, there are many Steam game keys you can redeem. They cost less than say, buying directly from the Steam Store. But it’s really up to you because purchased games on Steam are instantly playable once you finish downloading.

Upon lurking in gaming forums, I’ve confirmed that they are a legitimate key distributor due to being licensed from publishers.

Since I own up to 300 games on Steam right now, I’ll direct you to Steam CD Keys that are on sale at Humble Bundle but only on the games I’ve managed to review. And I ensure that all my reviews are based on not only my personal impressions of a game but also an objective assessment of the actual gameplay. 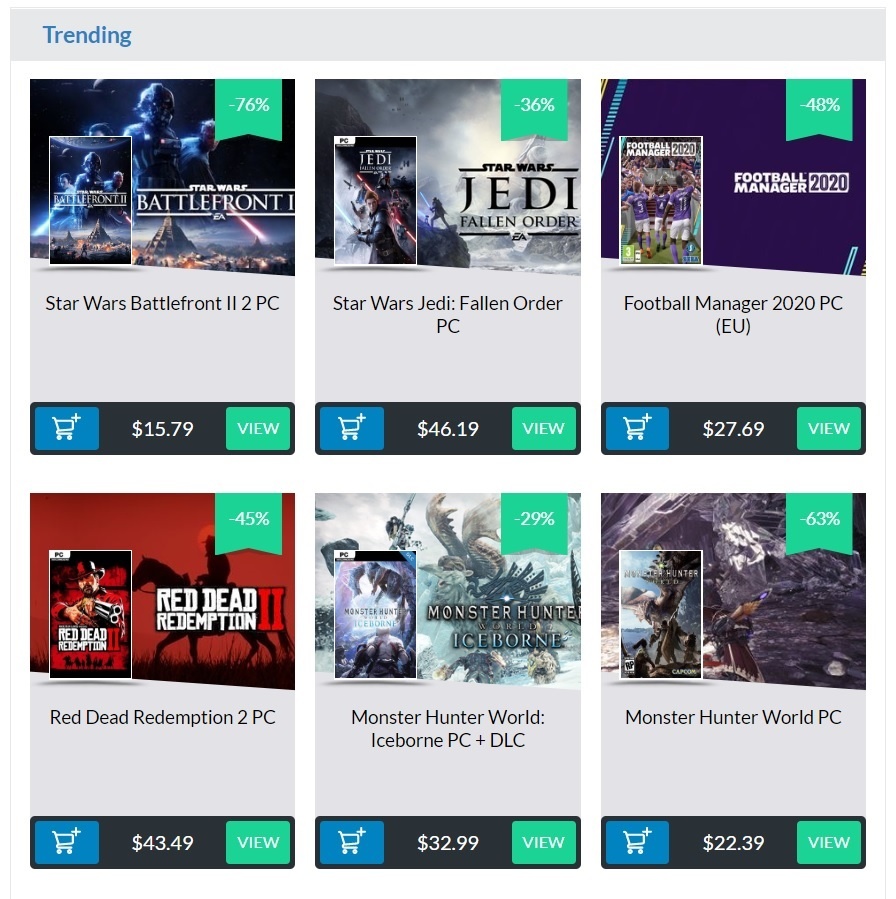 I’ll accept requests to pick certain games once I try at least half of all the games in my Steam Library. I’ve also decided to add a sidebar where you can select from a list of trusted game key retailers where you get to browse for keys on sale.

This is based on my opinion of which sites offer legit keys and are the most reputable.

Drop off your comments below.

4 thoughts on “What are Steam CD Keys?”