It is not surprising that the internet is an outlet by which people communicate, entertain, and of course play games. I’ve been avidly watching video game content online ever since I was in middle school. I’ve seen how the medium gradually changed into the giant industry that it is today. 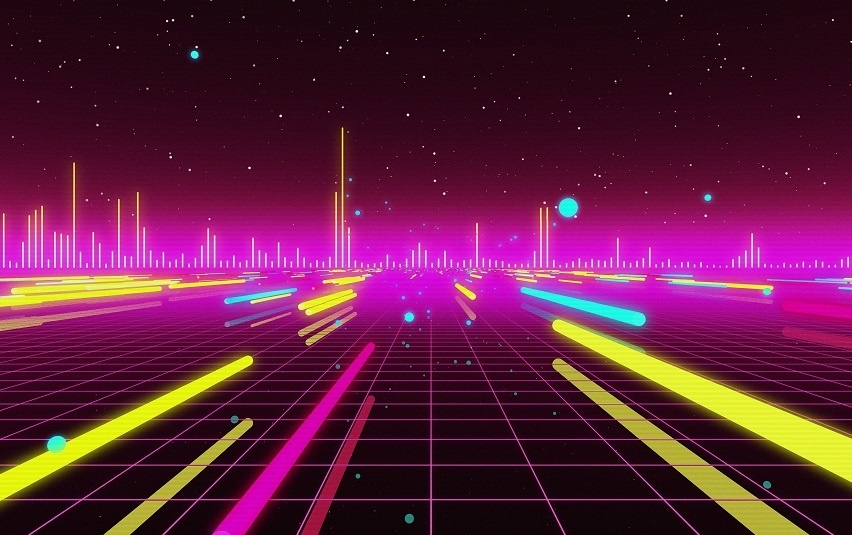 I want to note that this list does not apply to only Lets Players and reviewers, it also contains gaming sources that inform the masses typically in a video format found on Youtube, Twitch, or any other mediums. This is not some Top Ten list, or a definitive be all end all ranking, these are just the ones I recognize and enjoy the most.

Achievement Hunter is a group of gamers formed by the parent company Roosterteeth, which you can see further down the list. It was originally designed to be an online walkthrough/guide to video game achievements for the public who may have missed the hard-to-reach trophies, but that is not what it turned into.

It turns out that Achievement Hunters had subpar skills so they were forced to make up for it with their personalities. The internet loved them, and eventually, they capitalized on this popularity by claiming the rights to a channel known as Let’s Plays before the craze really spread through the web.

They are affiliated with a few other video content groups, getting them to join the Let’s Play family, therefore establishing themselves as a “juggernaut” of the enterprise. While their size and resources may make them seem too corporate for the average joe, they’ve managed to keep themselves rooted in their original purpose.

A guy named Ray Narvaez Jr, in my opinion, was arguably the most competent gamer on Achievement Hunter. However, as the new streaming platform called Twitch became a thing, Ray decided to create his own channel. Ray tends to maintain a steady schedule, streaming games and interacting with his chat live.

Ray’s chill attitude and “meme lord” nature is shown in his down to earth and laid back approach to playing a game or getting 100% on achievements in it. He isn’t the type of person you’d put on your playlist to watch directly, but rather someone you listen to in the background for fun.

Personally, there aren’t enough hours in the day for me to play every single game that’s released, so Ray’s commentary lets me experience the game without having to pay the money and put in the time. I’ll sometimes put on one of his playthroughs while grinding away at another game here and there.

Dorkly isn’t as exactly a good source to look into for watching games in my opinion, but rather for their game sketches, anime references, and unusual facts. They put out a fair number of short little comedy sketches using pixel sprites and they are rather amusing. It won’t take very long before you recognize the “x-factor” for these videos.

They are professional video streamers who make parodies about old-school video games like Legend of Zelda or Pokemon Red and Blue by animating 16-bit sprites. They may poke fun at classic Nintendo bosses that lack common sense or they could make a list of the most heart-wrenching decisions players had to make.

Funhaus is group very similar to Achievement Hunter due to them being a part of the Let’s Play Family and branching off of the channel Roosterteeth. The main difference is that Funhaus has decided to take a few novel ideas for their gameplay videos. Their channel has videos that are more streamlined than Achievement Hunter.

The length of an average video is around 15 minutes rather than the lengthy 30 minutes to 1 hour of an AH video. The videos also have little still-animation cutaways that reflect the current commentary of the game and are also unpredictably funny due to the guys bouncing ideas off each other and revising their comments.

Along with the way in which they try to spice up typical gameplay videos makes their channel feel like more work was put into it than another channel I can’t quite recall. They talk pretty fast so if you’re trying to understand what’s going on, you should watch the video instead of listening to it passively.

Game Attack combines the staff from ScrewAttack (which does the weekly Death Battle series) and the Let’s Play Family. They are one of the more retro gaming groups, being big fans of classic games (i.e. Mario, Donkey Kong) and Nintendo titles rather than the newest releases. They specialize in podcasts and live streams that are often well over an hour long!

They also get super competitive, dueling each other quite often and even making entire mainstays out of their duels such as their weekly throwdown in Mario Party every Saturday, which has garnered enough attention to warrant an entire Reddit Fantasy League. Unlike Angry Video Game Nerd, the group is far more laid-back.

Game Grumps is a big mainstay among the Let’s Play community with their members also being a part of the Newgrounds artist age. Because of this, they also make these animated cartoon YouTube videos of themselves all across the internet. If you recognize the username Egoraptor then you would know who they are.

The comedic cohesion between the group is one of the more solid reasons to watch them since all the members truly do act like old friends just talking about mundane stuff while playing the game but from an odd angle. They do show off quality flash animations of weird situations to get into or video game parodies.

They even doodle cartoon characters for shits and giggles. On top of that, they are also one of the few channels that do daily uploads that their fans can’t wait for. There have been several occasions when their fans were upset about their expected series not going up like Good Game or Miitopia.

I often think that everyone has one thing that they are especially proficient at. JonTron, the gamer that tries to look at games from an analytical point of view, in terms of their entire series, is the person I point to and say, “His reactions are the best.” Also, props to his parrot sidekick who is always making jabs at him and using his robotic powers to wreck things.

I understand that the show is scripted, but his reactions to the wild twists in a game are always extremely hilarious. His videos take a long time to come out, but it is clear to see why from the superb acting and editing. The amount of production that Jontron puts into his show is substantial, more so than others on this list by far.

Recently, I asked some friends of mine if they knew what the huge gaming convention PAX stood for, and I was sad to discover that barely any of them knew about this grandfather of gaming culture. It is probably because their presence isn’t as pronounced as some of the others on this list.

Rest assured though, Penny Arcade may be ancient by internet standards, but you don’t stick around as long as they do without learning what keeps them relevant. Their convention, the Penny Arcade Expo, is synonymous with the geek culture, the internet, and gaming as a whole.

I will admit that I didn’t know much about them for most of my gaming career. But one day, I decided to go back and learn about them at their roots as a simple webcomic publisher. I read through every single one of their main series of comics and found myself extremely entertained.

The comics center around the gaming alter egos of the founders, John “Gabe” Gabriel and Tycho Brahe. Living through several major developments in the gaming industry, the two fictional gamers have been criticizing, warping their comic reality and gaming since 1998.

Outside Xbox is a media outlet dedicated to news and entertainment of games that aren’t just about the Xbox consoles. They are a rather charming group that puts out gameplay and information every now and again, but the thing that I appreciate about them is their endless creativity when it comes to making lists.

They release video rankings using gaming language and culture, taking into account their target audience. They make videos that understand what everyone really wants to discuss games rather than merely decide on which is the best. The content of their lists is always slightly off topic but they are relevant enough to demand your attention.