Most Popular Genres of Gaming

Platforming games have existed since the age of 8-bit Mario. Many platformers started out in the form of 2-D side-scrollers but have quickly evolved into the complex 3-D graphics we have today. They were once limited to characters being able to move only within the confines of a single screen.

When playing a platformer, it’s important to “time your jumps” because one wrong move could send you back to the beginning. There can be challenging levels where you must survive with only a measly number of extra lives.

In a lot of games, you get to equip weapons like swords and whips or guns. Other elements in-game may include timers, tools to unlock secrets, game over continues, and even snippets of dialogue. But it will not prevent you from actually rage quitting.

Another name for this genre is called “open world“. Sandbox games are defined as games in which the player does not need to complete tasks in a linear order.

In an open world, their avatars are able to explore endless possibilities: They could build a fancy house, craft rare items, farm for materials, kill hostile mobs, and interact with NPCs.

There is often a lot of role-play freedom since players can build their character’s attributes however they want. Basic video game elements still exist like the health bar and leveling experience through how you go about increasing your stats changes.

Due to the nature of sandbox games, the main story is sidelined into goals or missions to prevent interfering with the player’s decisions. In these games, side quests and optional achievements are thrown around aplenty.

Most end up having neither a plot nor an official ending. Some open worlds allow multiplayer modes where people have the option to invite friends to roam the world with them.

In some cases, players will unlock new areas on the map by completing certain required tasks. Though their actions aren’t always free of consequence and could affect the gameplay.

These two have some overlap because both share Japanese anime art styles. Though they are actually quite different in terms of gameplay mechanics. Visual novels are all about reading an interactive book where the player is one of the main characters and has to choose his/her own adventure.

It has branching storylines that lead to a good, neutral, or very bad ending. Most don’t provide players with many options except for the occasional puzzle or mini-game. (Dating sims are a prime example.) Visual novels are often translated to have English subtitles but keep the voice acting in Japanese. 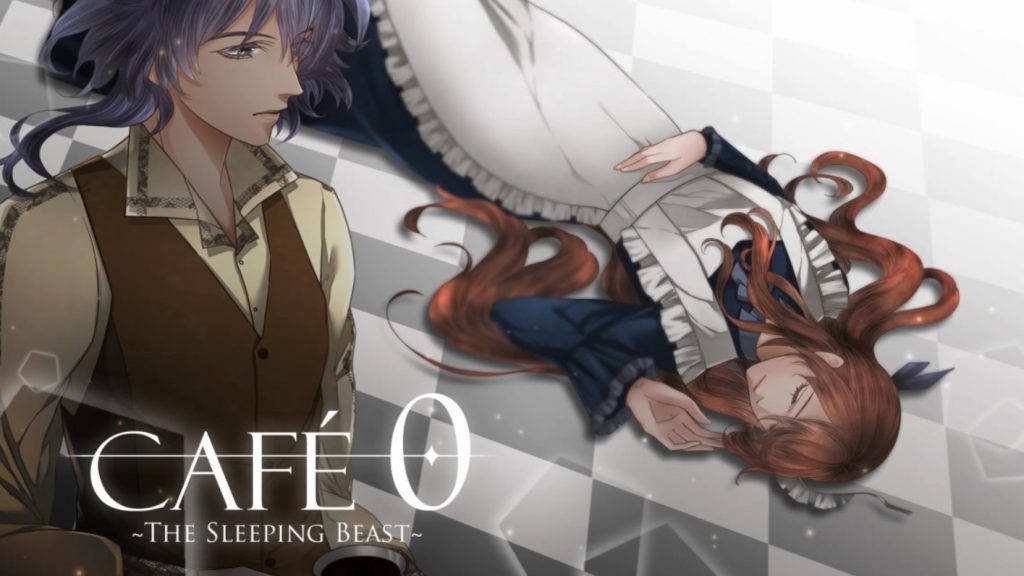 JRPGs (Japanese RPGs) are anime themed role-playing games. They tend to be translated into other languages so gamers from different countries can play them.

Several of them are structured like D&D since you have the four base classes: The warrior, rogue, mage, and the healer.

Also, a common trope is that the protagonist and friends are all teenagers. Expect to learn some combos and special attacks as you progress through the game.

This one is rather tricky to define. If one were to look through both PC and console games, they might think 8 or 16-bit video games are classics. Someone else might argue that any game over a decade old is considered a classic.

Of course, there are some defining traits of classic video games such as those having lower quality pixelated graphics, limited four-directional controls, existing between the 1990s and early 2000s, or playable only on outdated consoles.

But if you look at Steam’s classic category, you’d see that Dragon Age and Star Wars: KOTOR are on the list which is kind of odd. 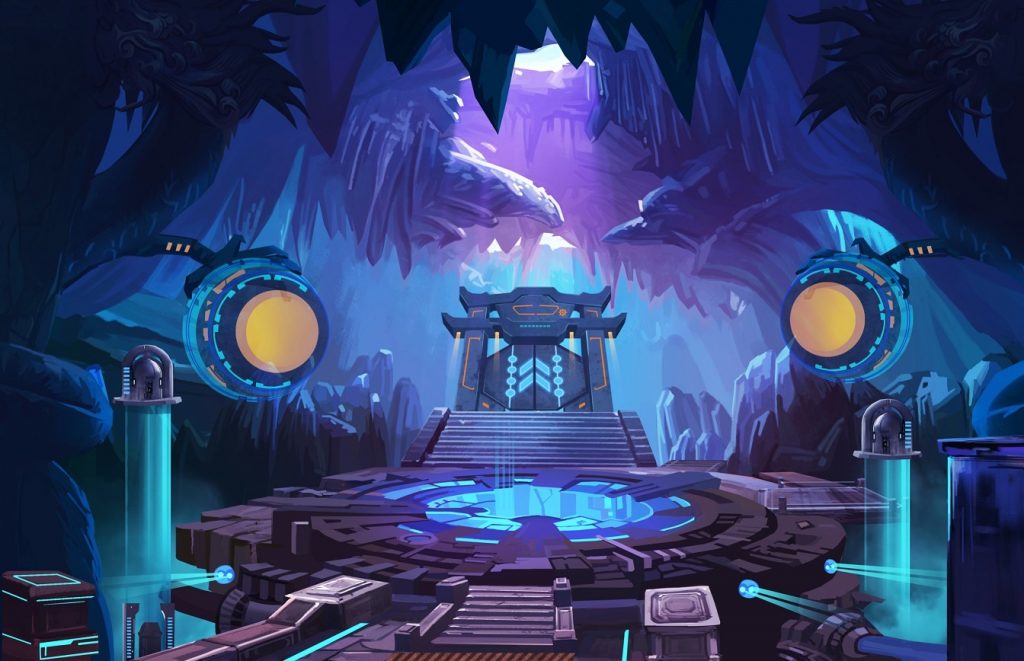 Classics should not be confused with retro games. This is because retro is another name for “old school”. These include all the arcade video games like PAC-Man, Galaga, Contra, Metroid, and Donkey Kong. You may be surprised right now.

But these have been around since the 1980s. Retro games are typically played on obsolete consoles such as the Nintendo 64, Sega Saturn, the PlayStation, and DOS platforms.

Many gamers play these for nostalgic reasons. They are expressing a desire for simpler times when games were much harder?