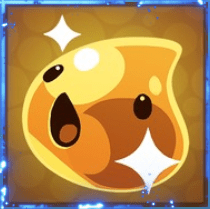 Hi, everyone! I’m Wenxi, the author of PC Games for Steam. This blog is primarily a place where I get to review hundreds of different games directly from my Steam Library. I will be discussing them in the upcoming years starting in 2018.

I started sharing games on Steam with my boyfriend Paul, who has always waited for the Steam Sales to start shopping for cheap games on discounts and DLC content packs.

So now, I have the chance to play his games whenever he switches over to “offline” mode. We would sometimes Co-op in first-person shooters because it beats single-player mode.

There are many genres I’ve discovered in the past few years in which I hope to introduce to both Casual and Hardcore Gamers out there.

Video games are one of my hobbies I’ve been neglecting recently, after graduation since I played mainly with friends in college when I had some free time. I remember using some popular console systems like Nintendo Wii, PS3, Xbox 360, well you get the idea.

Yet ironically, I started playing video games because my parents had a temporary “buy the latest console” binge and proceeded to get me a PSP, Wii, and PS3 even though they saw video games in general as a distraction so they only let me play them on the weekends. 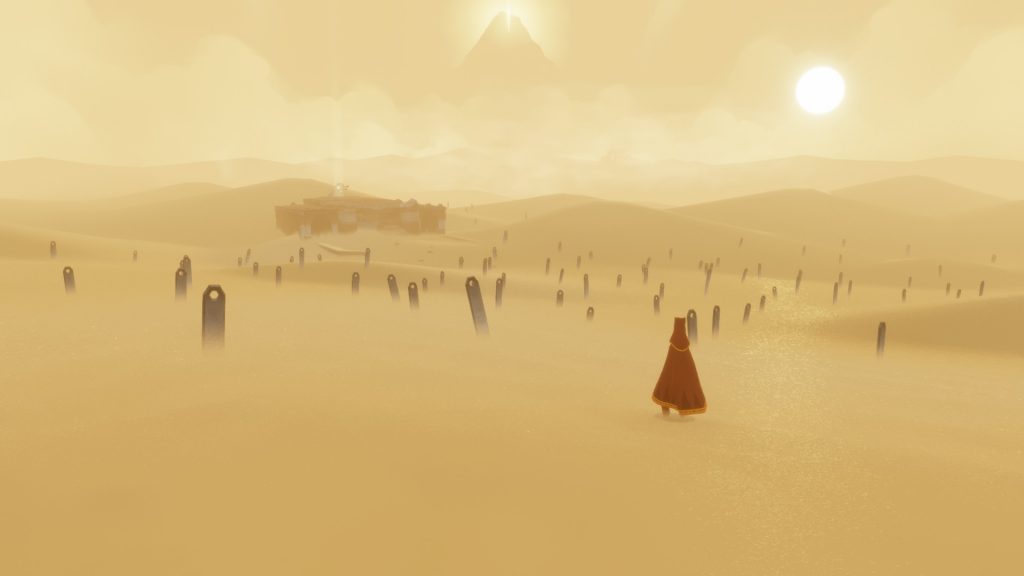 My first introduction to gaming was actually the Trauma Center series where you had to operate as surgeons in dire situations that involved witchcraft. The other one was called Code Lyoko: Quest for Infinity based on the series I watched as a kid.

Later on, I joined the Little Big Planet craze and created my own level. I still remember trying to learn to play Super Smash Bros. Brawl and having a blast whenever I accidentally triggered a combo. Or that time I figured out “The Cake is a Lie” in Portal.

There were several titles I recall that a few mutual friends had let me try on their consoles: Minecraft, Fable 2, Mass Effect 3, Halo 3, Tales of Vesperia, Grand Theft Auto V, LoZ Twilight Princess, and Mario Kart Wii. Those were my Game Club days in my freshman and sophomore year.

But in the end, I switched to gaming on PC because I could not bring my consoles with me to college. Getting right to the point, one of my friends also had his Nintendo NES, GameCube, and PS2 confiscated so my boyfriend and I were unable to play his games.

That is until we both found out about Steam which is a platform that sells all kinds of PC games including those formerly compatible with consoles. Now I almost exclusively save my games on Steam. 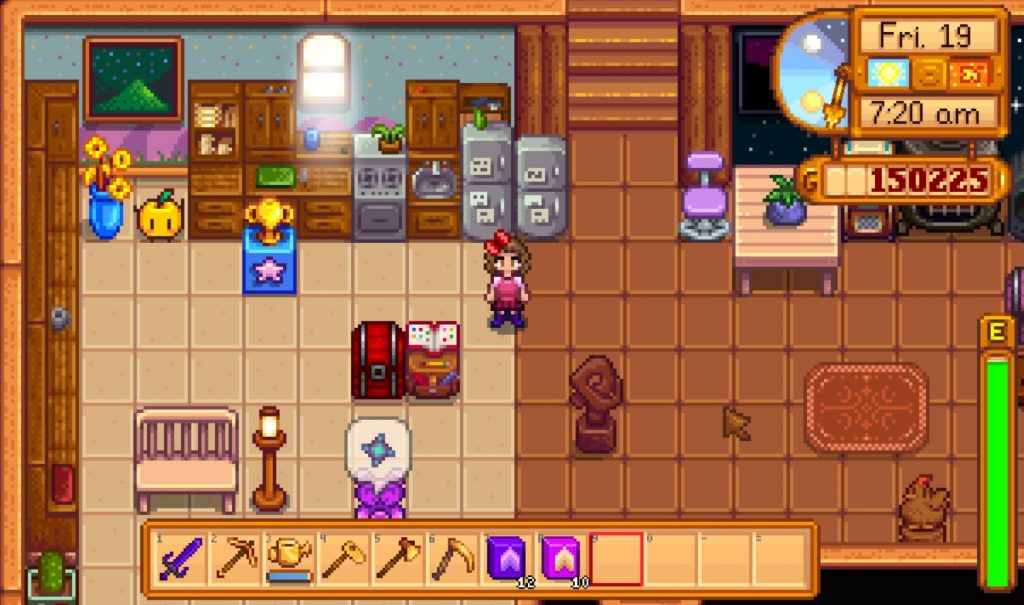 Steam (made by Valve) was the ultimate shopping platform for gamers everywhere, not unlike Amazon. It allows you to add games to your cart by browsing different genres or new releases.

There are many options to choose from such as free-to-play, demos, early access, or controller-based games.

Steam is great because of its variety, cloud storage, community forums, walkthroughs, collectibles, friend sharing, and the chance to submit your own games to Greenlight, making it an all-purpose gaming platform.

My site will be updated regularly once I actually review the games I’ve played. The categories are already set up just to simplify things.

You can expect to find some quality video game merchandise and hand-crafted items from fans of well-known franchises. I’ll eventually post good deals on some gift cards and key codes for Steam if you are interested.

P.S. Please read the Terms and Conditions of this site if you have any questions about using content from any of my pages.

Creator of PC Games for Steam