Are Games on Better on PC or Console? 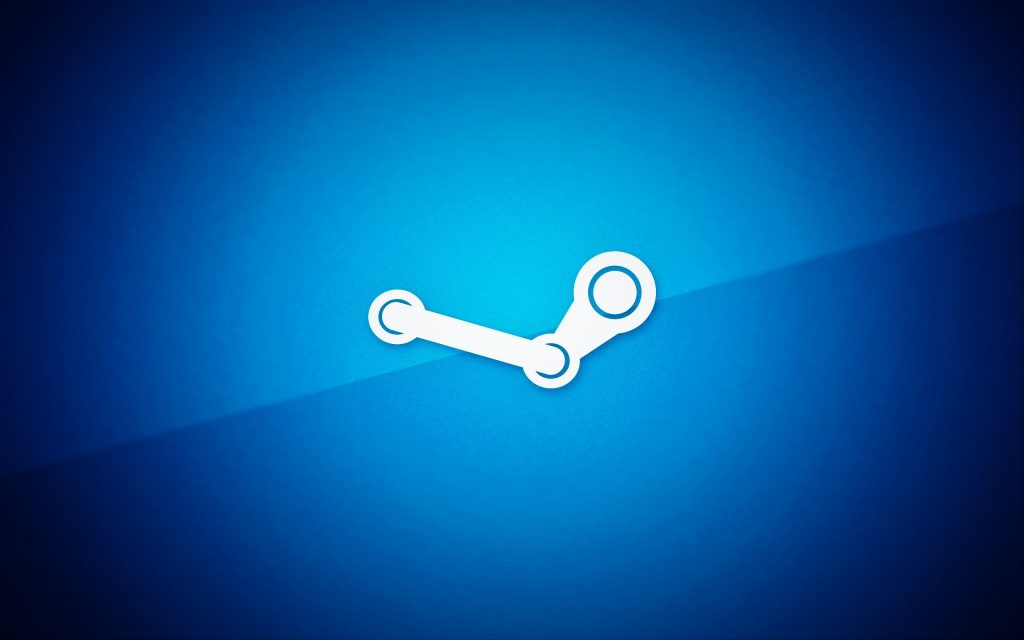 Choosing between these two can be quite a challenge. People refer to it as the “Console Wars” because of how heated the debate quickly becomes in any game forum. It also resembles the typical YouTube rants about Subbed vs. Dubbed anime.

I am aware that PC games have diversified into countless genres and continue to increase in popularity among kids and adults today. This is why Steam grew into such a renown platform with most gamers at least, having heard of it.

They can access to thousands of games, including those that are free to download and mainstream titles as well. Casual for family fun and hardcore for those who want to get the high score.

Despite a few drawbacks, one being that most PC games are limited to the mouse and keyboard, people like us can still enjoy the games we play. Most traditional games utilized primarily the arrow keys to move, spacebar to jump, and A-S-D to attack.

Some of them had point & click as the primary mechanic since it was the easiest to implement as a full-fledged game. But later on, they started adopting controllers into PC games to enhance player coordination and movement.

Pros of Gaming on PC

Some people argue that PC games are a better investment than console games because they believe PC games are fairly cheaper than games made for console. It’s true that people nearly spend $1000 on HP laptops, but there are some aspects that people don’t often consider. PC games generally cost less if you compare the prices of the same game from both PC and Console stores. 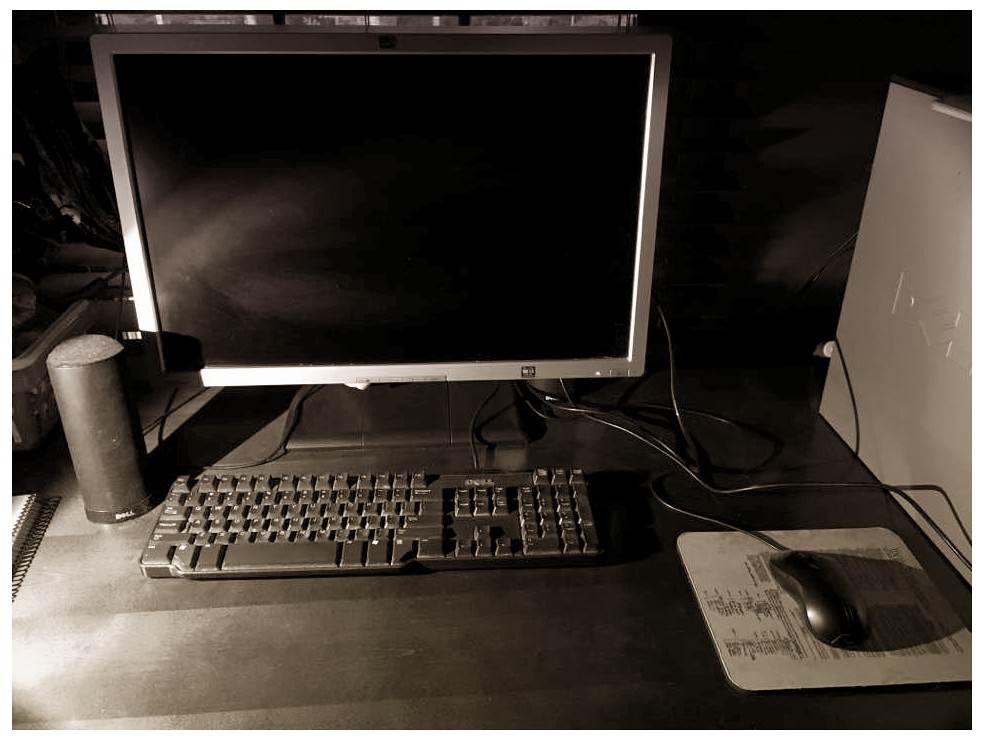 PCs usually come with upgrades such as more GB of RAM, video graphic cards to improve frame rate, and enhanced processing power. These components cannot be applied to consoles because PlayStation and other companies only improve hardware/memory every few years or so through selling boxed upgrades.

Gamers are unable to improve console performance past the current version via graphics cards nor can they take apart their GameCube and replace the CPU processor. There are many reasons why some people prefer PC games over console games. First of all, they have the option to run their full desktop system while gaming, giving them time to multitask.

As a matter of fact, PC gamers are exposed to DLC like player-made mods or add-ons that spice up their gaming experience, whether it involves changing the graphics, creating new BGM, and customizing character skins. Last but not least, many people are into online multiplayer games like League of Legends or SWTOR.

Why People Shop on Steam

Thus, people are encouraged to buy games on Steam. They could just download games on Steam library, bypassing the need for owning physical copies of CDs or game chips that are exclusive to consoles.

Steam lets gamers connect controllers to their PC and play shared library games with people on their friends’ list. In addition, Steam has featured games that used to be console exclusive like Call of Duty: Ghosts, Tomb Raider, No Man’s Sky, and even Street Fighter V.

Whereas you end up having to get new consoles to play the latest releases (i.e. Wii U exclusive games) since they don’t run on your older systems, you won’t need to replace your PC every few years. Just think about how often you replace your iPhone with an upgraded model.

Now I do think it is necessary to dedicate another post to show the opposing point of view since there are people who prefer console games for valid reasons, those gamers who grew up playing the Pokemon, Mario Kart, Assassin’s Creed, or Resident Evil series.