Let me preface this by saying that Titan Souls is challenging enough to justify using a game controller. You won’t stand a chance against the early stage bosses if you attempt to play on a keyboard. A tribute to Shadow of the Colossus, this game takes place in the long-lost spirit realm, protected by creatures known as Titans.

I went shopping for games during Thanksgiving last year when I stumbled upon Titan Souls which had been on sale for a few bucks. The trailer made me think of a classic 16-bit RPG where the hero is sent on an epic quest to defeat powerful guardians and collect shiny treasures. To be frank, I was way off on this one.

Titan Souls – Where Every Shot Counts

There isn’t really much of a story from what I remember. I presume it’s about a young boy who gathers souls to search for Truth and power. As a nameless child hero, you wander into the spirit realm, carrying a single bow and arrow. It is the only weapon you’ll ever have to fight with; you don’t even get a shield for defense. 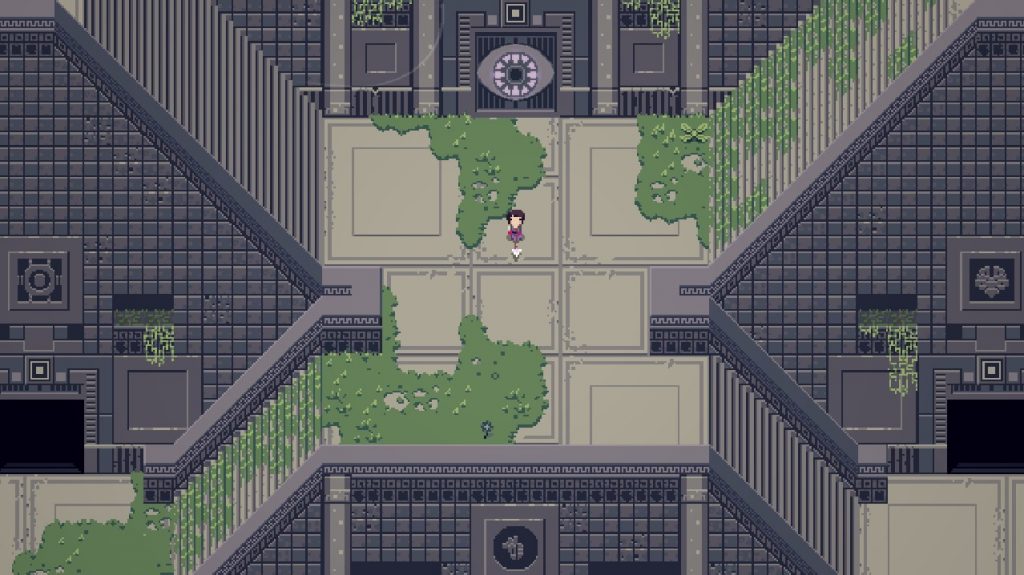 In Titan Souls, your little sprite wakes up in an unfamiliar area, enclosed by stone walls and surrounded by water. Its fantasy world theme solely exists to build atmosphere, leaving you to figure out the rest as hints are sparsely dropped. Being an arcade-style boss rush, you are thrown into boss battles one after another.

The hardcore gamers will appreciate the challenging boss fights in this intense gauntlet run. Put your skills to the test, by taking down all 18 Titans (at least 8) to pass through the Eternal Gate where Truth awaits you. Get 100% on your first playthrough and you will unlock hard mode as a reward for your dedication.

When the save file has a death count you know the game going to be hard as hell. This is one of those games you’ll definitely rage quit at some point, then pick up where you left off several months later. The save files help keep track of how many Titans you’ve killed and how long you’ve been playing.

Titan Souls – How to Play

The entire overworld has a top-down layout causing the map to scroll in the same direction as the place your hero is heading towards. The tutorial teaches you how to play but the keyboard controls differ from those of the gamepad:

Use the arrow keys to move around. Press and hold C to charge the arrow. Release the C key to fire away. Holding down longer increases the range of the arrow. Tap the X key to roll; it is faster than walking. Hold down X to run faster. Your movement is limited to 8 directions. 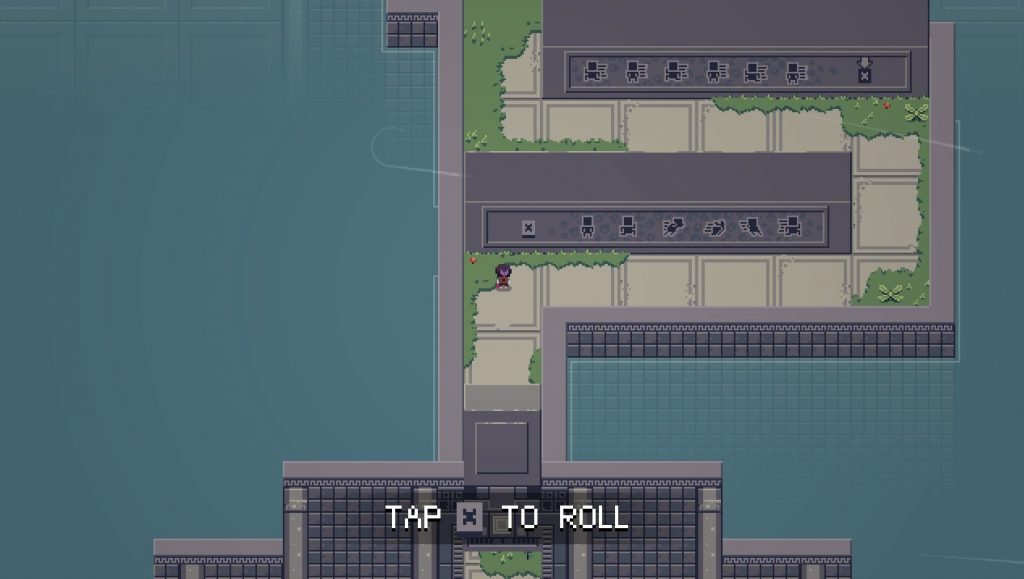 The gamepad/controller provides more flexibility when moving your sprite to avoid incoming projectiles. Use the analog stick to walk and press down on X to shoot arrows. Press A to roll/dodge an attack or hold down A to run. Open doors by shooting the eyes that follow you.

You might be wondering, why do you have no health bar or any extra lives at your disposal? That’s because you only live once. The fact is, the Titans can kill you instantly in a single hit. Lucky for you, there is no real game over; your hero respawns at the last checkpoint you came across which appears to be a summoning circle.

The Titans are a deadly force to be reckoned with. But the arrow is equally powerful: After firing your bow, you can call back the arrow by holding down C again. It takes longer for the arrow to fly back into your hand but sometimes your arrow misses the mark. A typical battle lasts <30 seconds since you will die a lot.

If you were hoping to upgrade your arrow’s range or speed, then you are outta luck. The game doesn’t have hidden treasure chests or any special items you can collect to become stronger. Instead, you must learn a Titan’s attack patterns through trial and error. Dodging the giant fists of a stone golem is only half the battle. 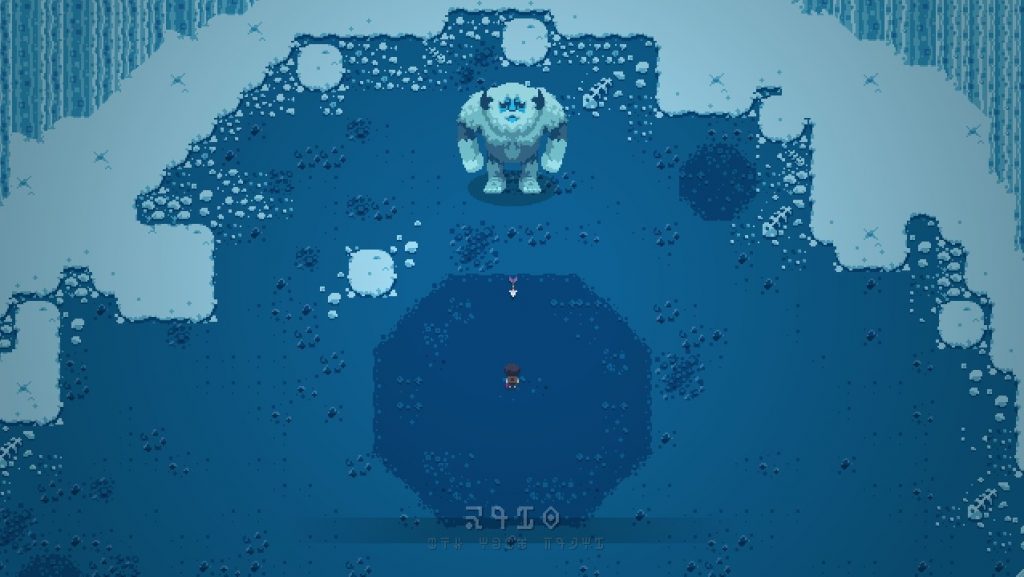 Titans become active as soon as you fire an arrow at them. Defeat a Titan by piercing its weak spot. The hitbox on the enemy is fairly large but good luck trying to hit the weak spot once the opportunity arises. Most of them are open for only a few seconds. You won’t be able to move to the next area until you clear the first four Titans.

Speed and precision are necessary to gain the upper hand on these monstrous foes. Sludgeheart will crush you under its slimeballs and the Eye cube above can fire pink lasers. The souls being drawn out of a fallen Titan spells victory until you face the next boss. Then you get an eerie scene of the young hero absorbing the souls. 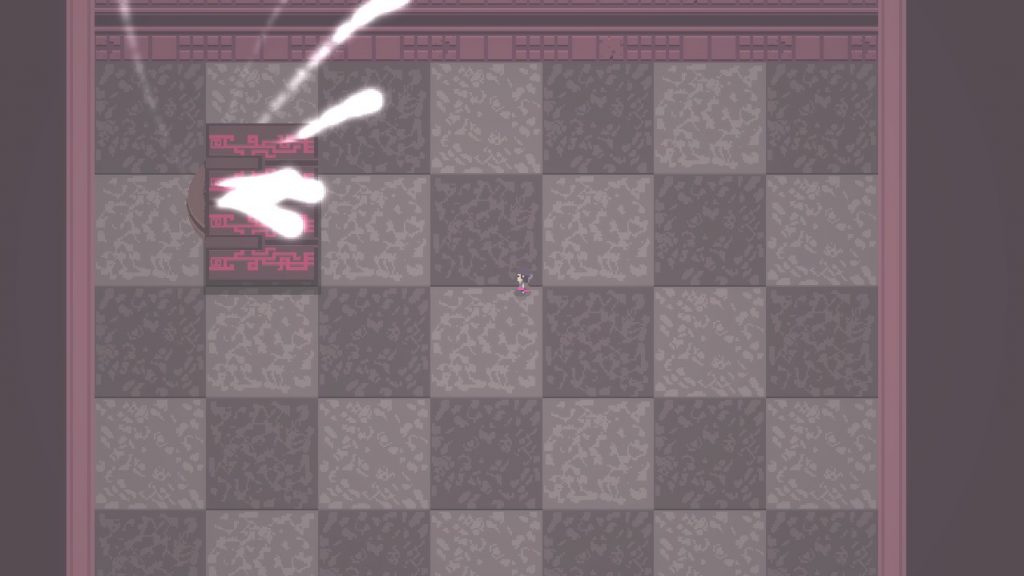 After you unlock the glowing first gate, step on the ancient elevator mechanism to ascend to a higher floor. The music changes and so does the world map. There will be flights of stairs, rivers to swim across, rocks to climb, scattered checkpoints, and these dark tunnels that take you to another area. 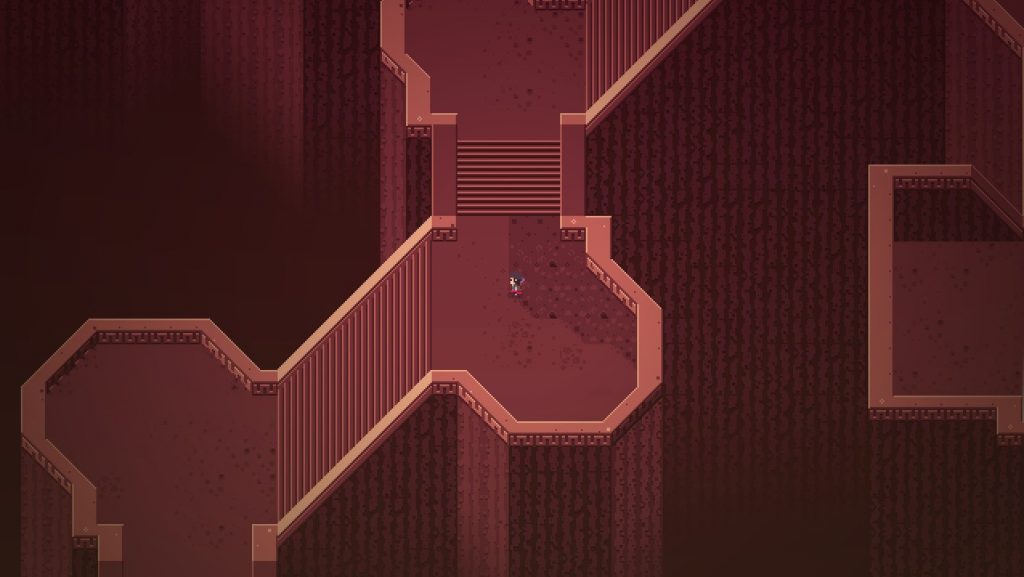 The vast open world has six different locations to explore.

The Titans you seek here are quite merciless. There are new ways to die, from falling icicles to molten lava, leaving your hero crushed or burned alive. The mechanics behind these fast-paced boss fights do become harder to predict as you face off against an onyx dragon or a mutant flower monster. (The names are untranslated.)

Unlike the intense Titan battles, the game has very few puzzles for you to solve. If you travel towards the end of the map, you should find secret areas to discover – you guessed it – more Titans carrying souls! The glacier is blocking that cave. To melt the ice, my hero needs to light the closest fireplace using a flaming arrow. 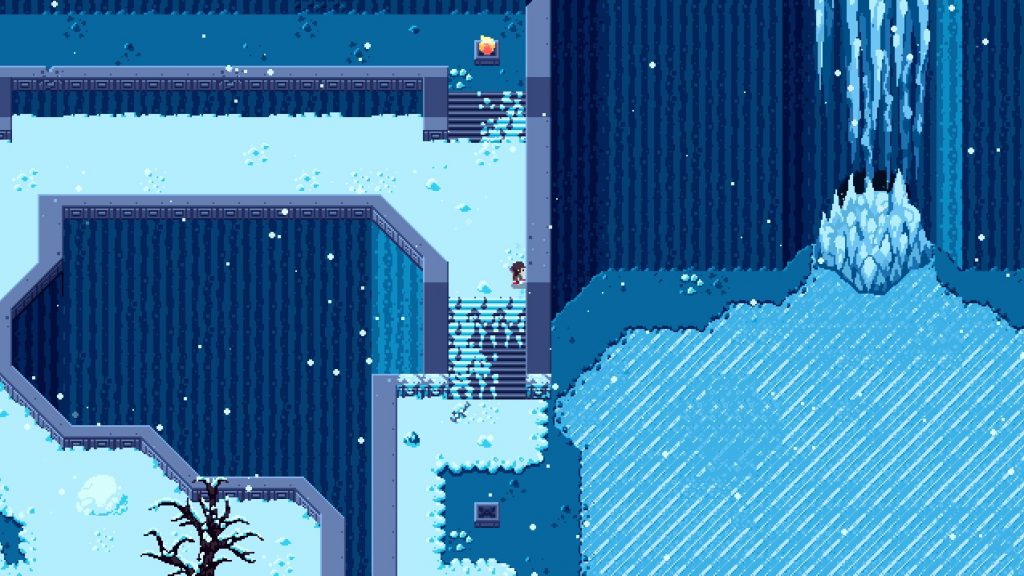 The exploration parts are a bit tedious (walking long distances) but the beautiful graphics made up for it. I have to admit, the soundtrack is impressive; it perfectly fits the setting of this game. The contrast between an epic boss theme and a serene background music adds to the gameplay experience. 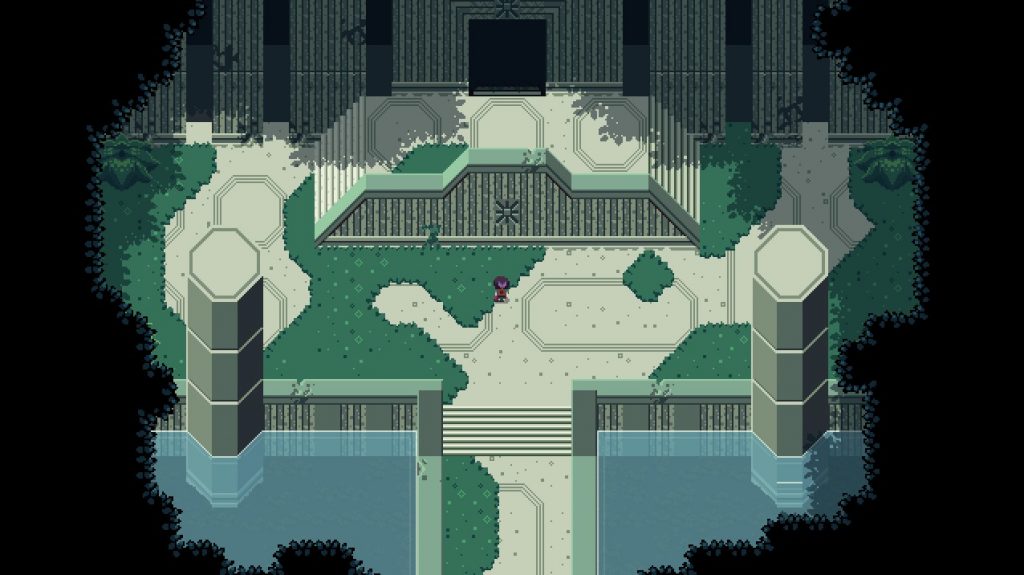 Titans always reside in these temple rooms; notice the symbols above the doorway. I was hoping for more puzzles that revealed where the Titans were hiding though this forest had many winding paths that lead back to the entrance.

To wrap things up, I can appreciate the straightforward gameplay. The developers did a great job removing the grind you’d normally have in an RPG combat system. Adding some NPCs to the game to explain the lore wouldn’t hurt either.