Steam holiday sales are happening next week. This year, they are breaking from the traditional daily and flash deals. So don’t miss the opportunity to find huge discounts on games. If you can’t afford new releases, waiting until the holidays will surely pay off. 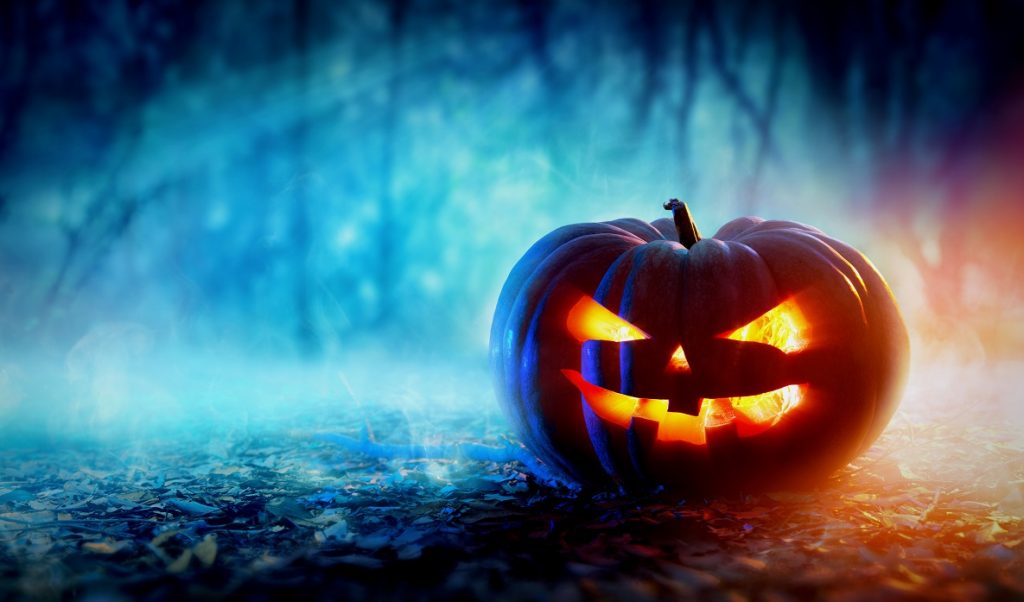 The Steam Halloween Sale of 2017 has some spooky discounts on horror games, in particular, horror virtual reality games and scary movies. There is plenty of Halloween spirit to go around. This event runs from October 26 to November 1. Many games are at least 60% off the original price.

For a limited time, you’ll discover great deals on older well-received games from 2010 and beyond like Amnesia: A Machine for Pigs, Darkest Dungeon, Limbo, Inside, The Walking Dead, and Friday the 13th: The Game. It is truly not for the faint-hearted; some are just plain disturbing while others surprise you with jump scares.

A smart move is to buy games that nobody talks about anymore. The ones that faded into obscurity once the surge of hype died down. So far, the best bundles to get during Steam Sales events are packed with popular franchises you’ll recognize including Skyrim, Witcher 3, Tomb Raider, Bioshock, and the complete Valve Pack. 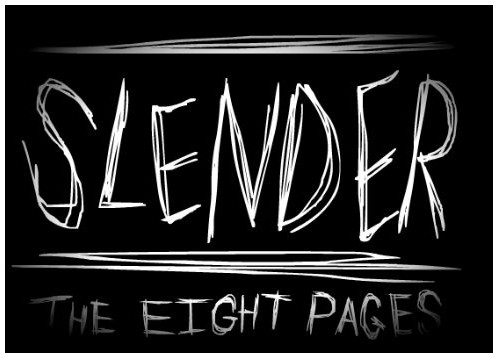 In the past Steam Summer Sale, PC Gamer recommended some incredible bargains on the following titles:

As we speak, people are already preparing for the next Steam Holiday sale. Are you looking forward to Black Friday? It is coming up soon on November 22nd and will end on November 28th. Those of you who can’t make those dates won’t be left out in the cold. Right before Christmas is the Steam Winter Sale that starts on December 21st and lasts until January 4th.

I finally understand where people are getting their holiday cheer from, the Steam Christmas Sales event. We’re still two months away but that doesn’t stop us from anticipating the amazing discounts on our favorite games. Judging by previous years, Steam sales helped people save money thanks to their bundle packs. 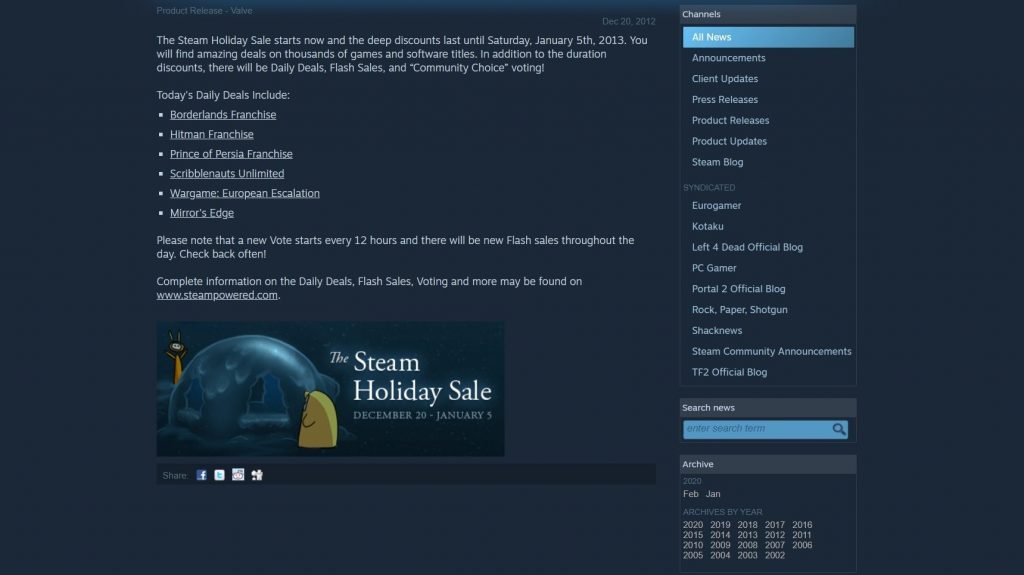 If you don’t believe me, check out this piece by PC Gamer on The Best Deals In Steam Sale History. Yeah, I wasn’t expecting free downloads on Left 4 Dead 2 in both 2012 and 2013. Half-Life was on sale at 90% off in 2008. People could save $60 on mainstream titles like Bioshock Infinite or Darksiders II 4 months after its release.

I think the real record-breaker must be Feb 20, 2011, because the Square Enix/EIDOS Complete Pack was offered at a modest price of $74.99! This single collectors pack held 48 games including Batman: Arkham Asylum. Whoever bought this probably saved over $500 on games that year!

When Christmas comes along, I’ll be browsing the Steam Store to build up my wishlist. Did you know that the wishlist alerts you to games the moment they go on sale? Do consider whether you plan on playing the games you buy immediately or else your library could overflow like mine. Truth be told, I don’t know half the games I own.

Though if I were you, I’d buy Steam’s megapacks since it lets you obtain multiple games at once despite the appearance of a high price tag. (You are actually saving hundreds!) Keep an eye out for them highlighted deals, not to say that you should buy on impulse.