In case you’re wondering, no this blog isn’t shut down forever. Far from it, I’m going to share my opinion on Video Game Controls as I promised long ago…once I stop procrastinating and get back to work. Besides, I’m not giving up on blogging when I don’t even have my first review out yet. 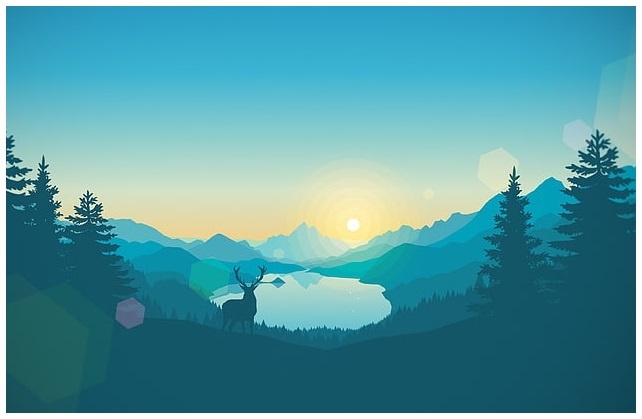 I hope you guys admire the new site design because I’ve already decided on the background images. I’ll make it easier for you to find the latest reviews & walkthroughs by placing them in alphabetical order by title. Now all I need to do is design a better-looking logo and a thumbnail that accurately represents Steam gaming as a whole.

In the meantime, here is a little something I saw on Steam in the past few days. These are a bunch of epic trailers I’ve stumbled upon from games greenlit in 2017. Pretty cool huh? Watch at your own leisure. It always brightens my day to see what talented, creative developers are bringing to life on Steam. 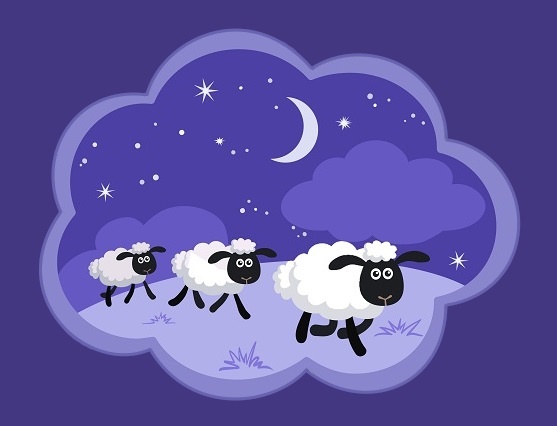 Besides, these are some games I’m considering getting since they are fairly affordable (I think…) for the broke college students and kids who know how to bribe their parents. These will soon be in the market in the upcoming months. (I just hope that with the shutting down of Greenlight, they won’t be removed.)

These are my top 15 favorite promo trailers from recent submissions.

A light platformer, perspective puzzle, and action game all in one! Bokube strangely resembles a combination between Super Mario 3D World and a toddler’s toy box. You control a bunny named Boku who is on a quest to collect puzzle cubes by tilting the camera, rolling his cube-shaped body around, and avoiding spiky obstacles.

Your goal as a transparent dewdrop is to absorb every black and white spheres on the board. The war is on between the two opposite factions and it’s your job to stop them! It’s important to stay neutral at the end of the stage by becoming transparent. Can you find out what is the root cause of this endless conflict?

You are the next Doctor Who. But this time, the main antagonist is transporting you into different time periods from the 1920s to the future. The dream world overlaps with reality since one ends where the other one begins. You are trapped in this maze and you must keep moving forward. But what is waiting for you at the end?

A light-hearted and entertaining simulator game brought to you by Thomas the Tank Engine. Train Frontier Classic is pretty much a sandbox where you can construct elevated railroads, paint your trains, sculpt the terrain, build props, test them out for fun and watch your creation reach for the stars!

A VR evade-and-capture game where you blast into virtual space on your ship to complete missions that involve answering distress calls or recovering priceless crystals. In Hyperide, you’ll soon encounter flying meteors, defense drones, and pirate raids so it is vital to fly in-sync with the energy beam powering your ship.

Despite the glaring spelling errors in this trailer, Unfographics does present a unique premise of a stick-person altering statistics to reach their goal, a strange-looking door at the end of the graph. Solving a puzzle will require you to falsify information in charts depicting facts such as the % coal emission and the illiteracy rate.

Adopting a minimalistic approach to the evolution of microbial organisms, Bitochondria is a game comprised of a single cell finding its purpose in existence. To survive outside of eternity, this cell is forced to integrate other living organisms. It won’t be easy when air pockets are sparse and you only breathe oxygen.

8. This Strange Realm of Mine

Minecraft meets Satanism in this bizarre psychological horror game. It takes place in your afterlife, where you’ll get to experience what it’s like to become a lost soul. Interact with animal NPCs to hear their stories or help them, but you’d be wise to carry a gun on the road as monsters are lurking nearby, waiting to attack.

This reminds me of those art games made in Flash on the same level as Nevermore and Coma. The backgrounds are beautiful and so is the animation. Reverie welcomes you to explore the castles, glowing swamps, and dark forests. It’s a simple click and drag where you play as a cute, walking, pillowcase wearing the same hat as Finn.

MINDNIGHT claims to be an online multiplayer, social deduction game of manipulation and subterfuge. (Mario Party, anyone?) The premise of becoming a security network agent vs. a hacker does sound freakin’ awesome. Taking place in future San Francisco, you and your friends will have to pick a side and outwit your opponents.

A deadly outbreak occurs? No, this time, it’s a widespread genetic defect. The remnants of humanity are left to fend for themselves; you must keep them alive by forming camps, building defenses, or more importantly, stocking up on supplies. Be smart about your objectives or else your population is doomed!

Yay Guitar Hero is back! Actually, it’s the same idea as DDR, except you substitute the keyboard for the dance pad. In this game, you can test your ability to play songs by matching the rhythm. The more notes you hit, the harder the game becomes. The sound effects are similar to those produced in Mario Paint.

A minesweeper RPG about collecting magic runes? What an odd combination of Dnd and online MMOs. The plot: A group of octopus monsters is invading the elve’s homes. You are an Old Mage who is not only tasked with purging the forest of these hostile minions but also picking up scattered elemental runes.

Hey, are they paying homage to Shadow of the Colossus? It is indeed less medieval and more grounded in science. You’re the manager of a flying island; your job involves shooting bubble lasers at stone giants in a series of boss stages. They are after the Sacred Stone’s energy supply which is where you intervene. Sounds simple right?

You must guide your soul from one level to the next by reflecting it off of rotating mirrors. Be prepared to tackle over 100 challenging reflection puzzles or be social and share your own levels with the Steam community. Projectiles and portals will certainly complicate things as your soul travels through multiple states of mind.

And yeah, I watched all of them at least once. It wasn’t easy deciding between trailers since I wanted to present games from many diverse genres. Sad to say, I had to weed out a lot of the more modest trailers due to the negative reception they were receiving…

What are some of the best game trailers you’ve ever seen on Steam or anywhere else? Let us know in the comments below!

One thought on “Taking a short break from blogging”