On Steam, there are thousands of potential video games to review. I currently own 250+ awesome, well-known titles stored in my Steam Library. My goal is to play through at least half of them and suggest which titles are worth your time. It is my job to scout for games by separating the “wheat from the chaff” so to speak. 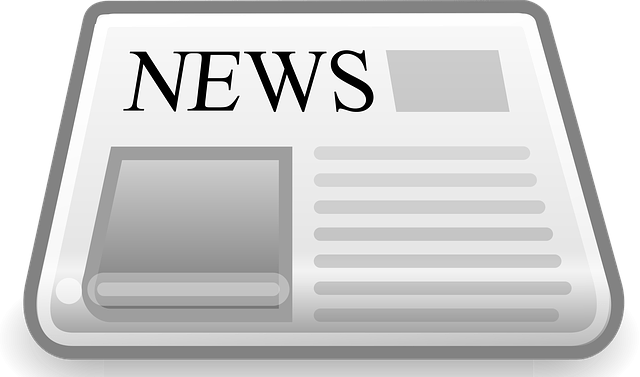 As the only writer, I won’t be able to write more than 1-2 posts a day due to working full-time. If more people were to enjoy reading my reviews, then I will consider getting other writers on board who are both enthusiastic gamers and dedicated to sharing the latest news on popular titles and PC gaming culture.

You’ll get to see frequent updates including the option to send feedback through a suggestions box. Nevermind, I don’t have enough traffic to make that a reality.

It could be as trivial as what is your favorite FPS. Though I’m always researching what this blog really needs. Remember, your opinion matters whether I see it or not!

On occasion, I do lurk on the Steam forums. I often encounter people who are upset by the low-brow games Greenlit on Steam made by developers who think that having their game Greenlit automatically means it will be profitable. Some even argue on Reddit that Steam Greenlight is ruining PC gaming which is a debatable point. 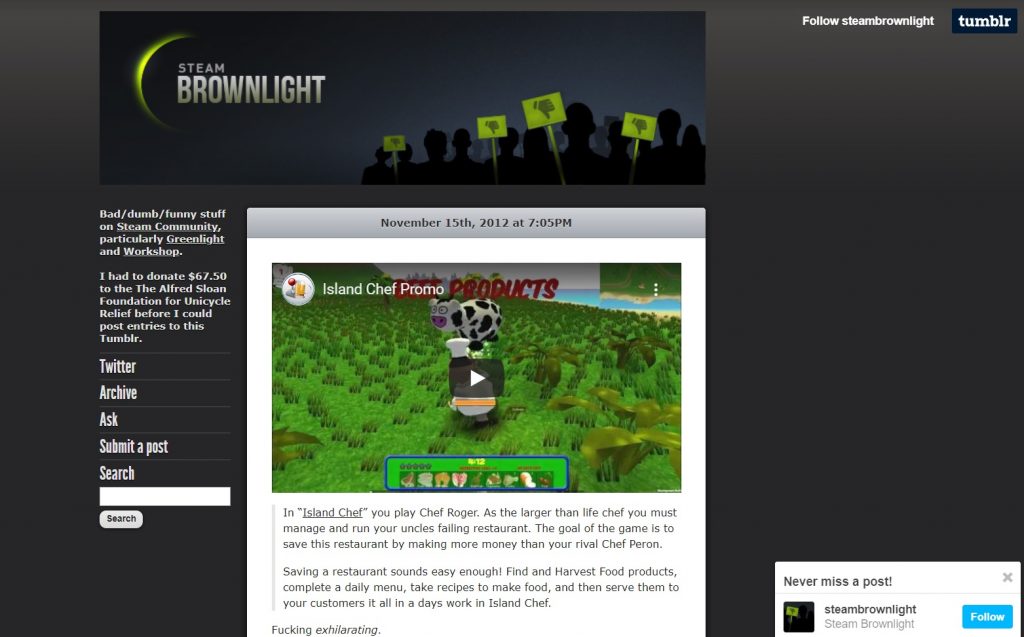 Though it doesn’t bother me because most games on Steam are very cheap anyways. Not a huge loss if you don’t like them. Besides, I always believed we ought to cut devs some slack since a lot of those guys are newbies who don’t have much experience nor the resources to flesh out a true masterpiece.

I can’t deny that Steam is not the perfect curator of the PC platform as they do allow bad games to slip through the cracks. Even so, most games I’ve played have exceeded my expectations, no matter if they came from indie developers or major game publishers.

I’m going to propose a brand new review layout to determine how to properly address video game storytelling, strategies, sound, graphics, group balance, battle mechanics, and their overall style of gameplay. I will also avoid being too biased against genres that aren’t my cup of tea by giving them a fair chance too. 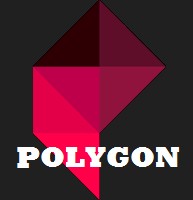 Does anyone read the Polygon? It is still one of the biggest gaming publishers I’ve ever seen. Founded in 2012, Polygon covers not only video games but the artists behind their production. This site attracts millions of viewers with their reviews on games from multiple platforms. If you are a Marvel/DC fan and play video games, you’ll really love this one.

The writers expand into other topics, providing funny commentary on game trailers, YouTube speedruns, what the developers are up to, modern nerd culture quotes, ranting about Bioware’s open world games and of course, debates about political correctness. Pretty cool huh? What I’m getting at is, I may have never uploaded a video in my life…yet. Nor have I been gaming for more than a decade.

I’m probably not expanding PC Games for Steam into a gaming news publishing site. And yet, I do like to keep up with the times by taking a bit of inspiration from them in assessing mainstream games. What I’ll be doing instead is finding cool stuff on Steam while giving my first impressions on it.

I am going to implement a standard rating system from my own perspective, rather than just parroting what someone else has already said and done. I don’t believe video game reviews should be fully objective. Otherwise, everyone would be limited to stating basic facts rather than sharing their unique take.

Just an update: I just created this “nifty”, presumably objective rating system which helps Paul and I decide on the overall score a game deserves. I made it from scratch using image editing software similar to Photoshop. I was going to paint the bars rainbow, but the shiny colors would hurt your eyes.

What I’m getting at is, I may have never uploaded a video in my life…yet. Nor have I been gaming for more than a decade. But I can still strive to attract more people into PC gaming who weren’t really exposed to it from a young age or missed out on owning the latest gaming consoles since they stayed in school.

I’d prefer this to be a place to have conversations & debates about PC gaming on Steam with other veteran gamers. It would be interesting to learn gaming tips and tricks from other players too.

Want to add more gaming blogs to your Favorites list? Read the following blogroll for your reference!

One thought on “What to Expect in the Future”